I’m a huge fan of British actress Jenny Agutter (hence the name of the blog – agutter fan), known for her classic English rose beauty, her retroussé nose, and her beautiful crystal cut accent. Born in Taunton Somerset in 1952, she was a child actress, discovered aged 11 by Walt Disney whilst at Elmhurst Ballet School. Her first film appearance was in the film East of Sudan (1964), followed by the TV serial Disneyland: Ballerina (Denmark/US 1965). One of her earliest key roles was in I Start Counting (UK 1969), a subtle performance of great depth and humour in a potentially exploitative role as she portrayed a young girl on the cusp of womanhood (she herself had just turned 16). Finally available on DVD and Blu-Ray. 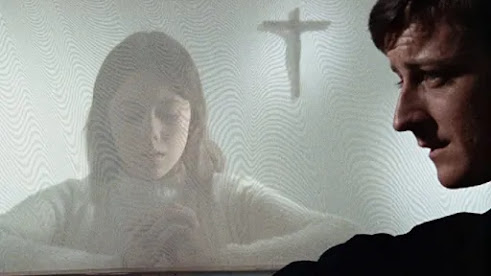 In 1970 she appeared in two films that were to leave an indelible impression and have remained landmarks of her career, Walkabout (Australia 1970), where she played an English girl stranded with her younger brother in the Outback, and the adaptation of Edith Nisbet’s much loved novel The Railway Children (UK 1970), reprising her role from the 1968 TV serial as the elder sister (in 2000 she played the Mother in a UK TV adaptation). In 1971 she won an Emmy for Best Supporting Actress for The Snow Goose (UK/US 1971), sadly not available on DVD. 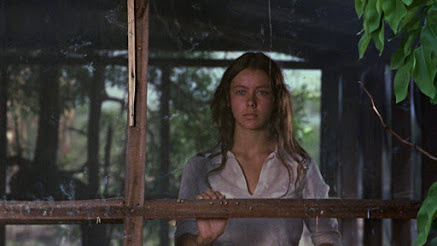 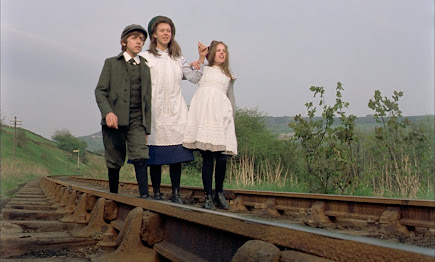 (The Railway Children 1970)
After four years of theatre and TV work in Britain, she relocated to Hollywood. Within one month, she’d landed another iconic role that would be forever associated with her, as Jessica 6 in Logan’s Run (US 1976). 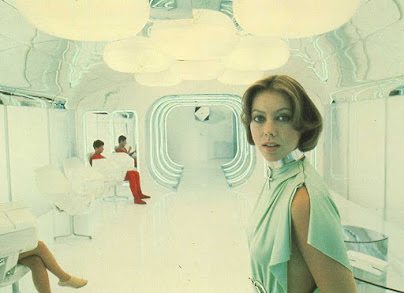 She then consistently worked in films and TV, both in the UK and US, with occasional theatre roles, most notably in Equus (UK/US 1977) for which she won a BAFTA for Best Supporting Actress as the young girl Jill Mason (in 2007 she appeared as the magistrate in a theatre production), The Riddle of the Sands (UK 1979), Sweet William (UK 1980), and cult classic An American Werewolf in London (UK 1981), another role she is forever remembered for. 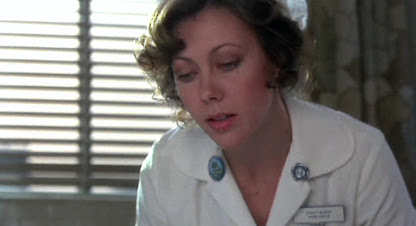 (An American Werewolf in London 1981)

On television she appeared in such popular US dramas as a two-parter The Six Million Dollar Man, Magnum, p.i., Murder, She Wrote, and two episodes of New Twilight Zone, whilst on stage she played Regan in Shakespeare's King Lear at The National Theatre. A keen amateur photographer, she published a book of these in 1983, entitled Snap: Observations of Los Angeles and London (Quartet Books). 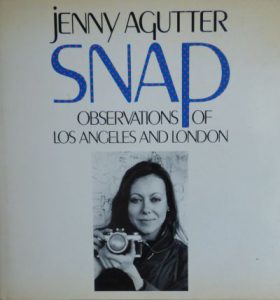 She became disillusioned with the poor quality of roles and productions she was offered in the late 80s. So, in 1990 she temporarily retired, having just married, to raise her only child, son Jonathan Tham. But she returned to acting in 1992, mostly television, theatre, and radio work, with the occasional film role, normally a small cameo. 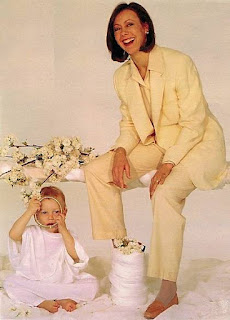 In this century, she had two big successes on television, in spy drama Spooks (2002-3, known in the US as MI5), and as Sister Julienne in Call the Midwife (2012-present). However, she is probably more familiar to younger audiences as Council Woman Hawley in the two blockbusters The Avengers (US 2012) and Captain America: The Winter Soldier (US 2014).

She supports several charitable causes, mostly in relation to cystic fibrosis, a condition from which her niece suffers, and was made an Officer of the Order of the British Empire (OBE) in 2012 for her charitable services. Her association with The Railway Children has continued over 50 years with many documentaries as well as public appearances at Oakworth Station, the real-life setting used for the 1970 film. 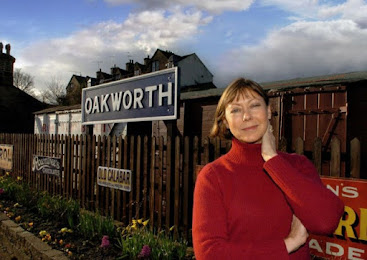 [Note: Jenny's performance in the film A Man Could Get Killed (1966) was cut from the final print, which is why she doesn't include it in her credits. The same for Amazon Women in the Moon (1987), though her cameo is included on the DVD as an extra feature.] 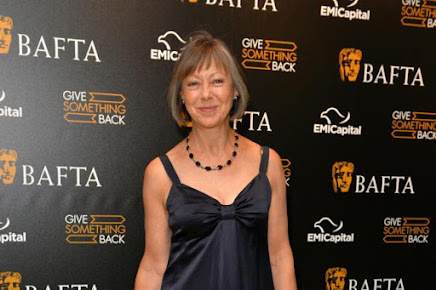