MUSIC
+
We start with Grand Union, with their cover of The Beatles revolver LP track She Said, She Said (here simply retitled She Said), the B-side of their sole release, the single Slowly But Surely (CBS 7” 1969). Our UK pop-psyche gem from 1969. The New Pornographers is a Canadian indie rock band formed in 1997 in Vancouver, British Columbia. Presented as a musical collective of singer-songwriters and musicians from multiple projects. This is the official video for the excellent single Letter From An Occupant (Canada: Mint Records, UK/US: Matador 7" 2002), from their debut LP Mass Romantic (Mint/Matador 2002). Next up, the legend that is German born actress and singer Nico, with her stunning cover of the Bob Dylan (unreleased) composition I'll Keep It With Mine, from her debut solo LP Chelsea Girl (Verve 1967), an absolute classic album of poetry and beauty. Shiny Times, aka Kim Weldin of Tape Waves from Charleston, South Carolina and her solo bedroom indie pop. This is So Alone, fr
0

MUSIC MUSIC OF THE MONTH
+
0

MUSIC MUSIC OF THE MONTH
+
0 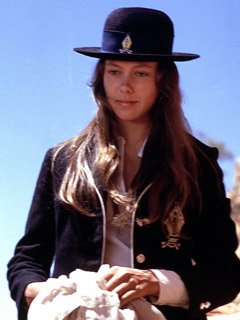 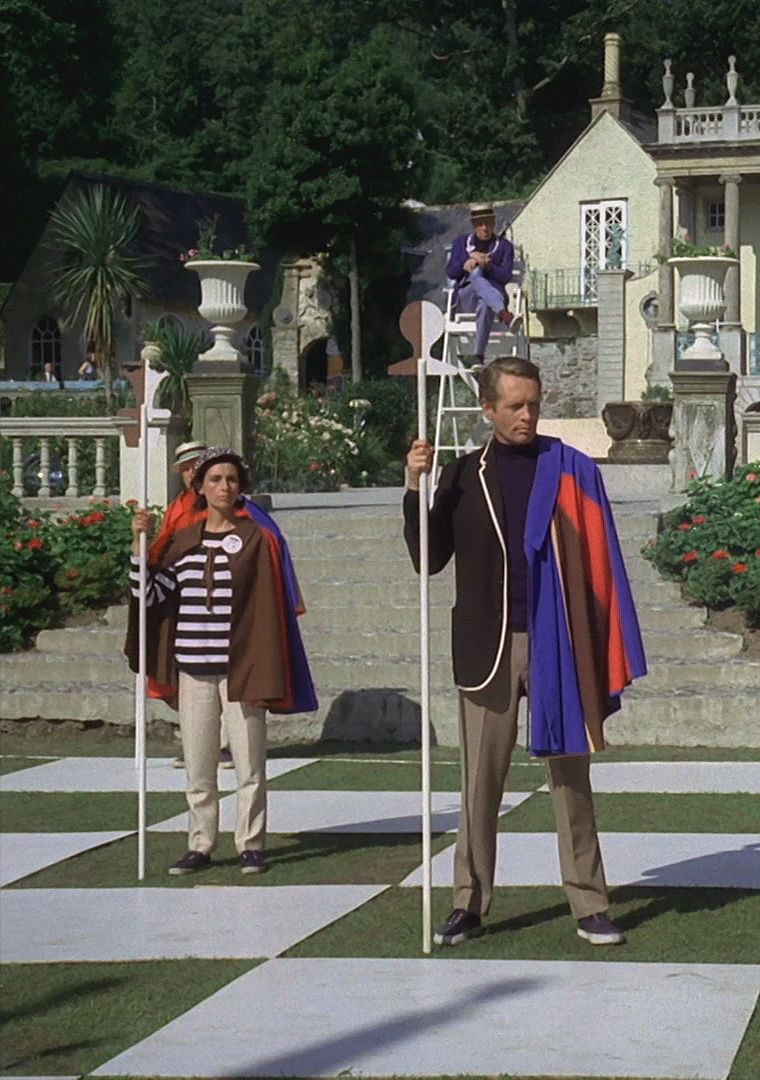 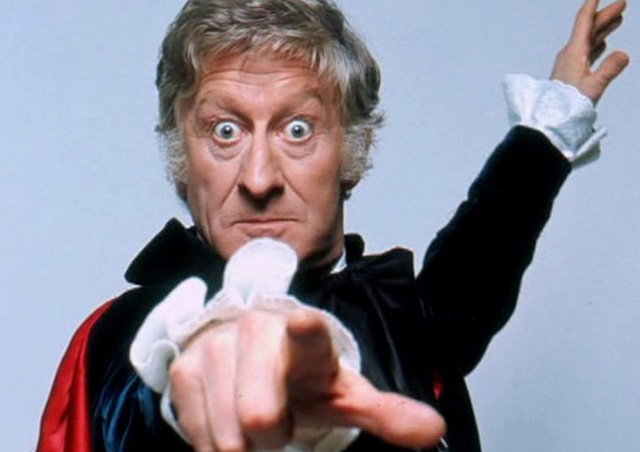 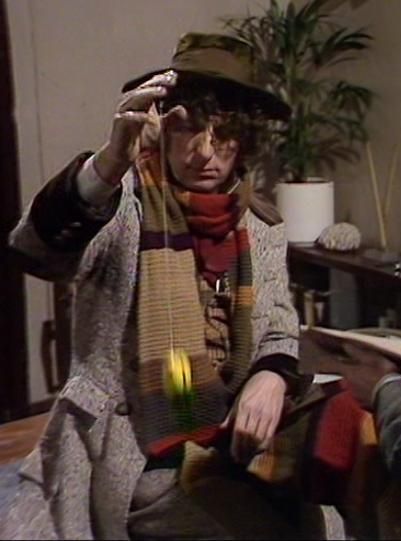 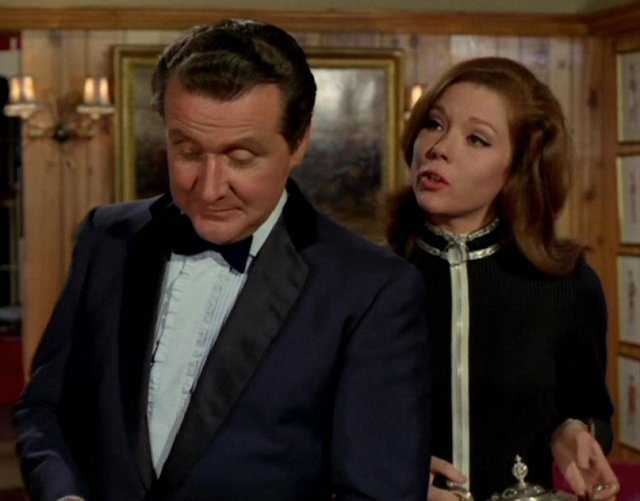 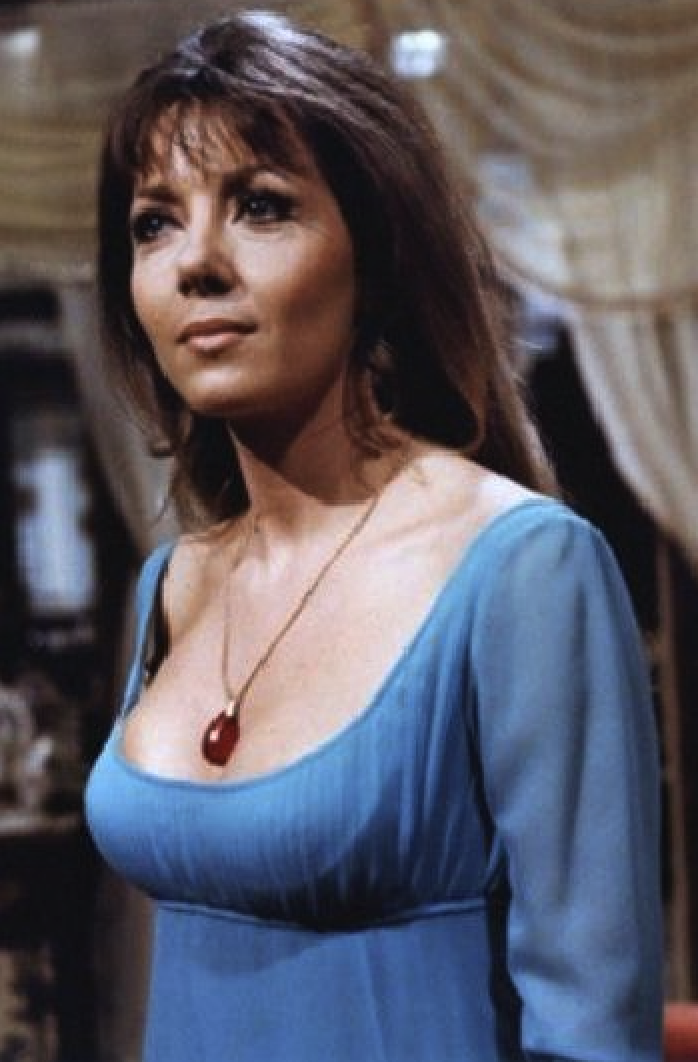