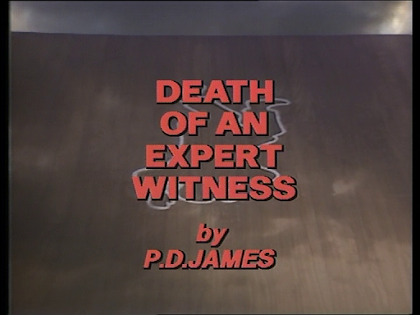 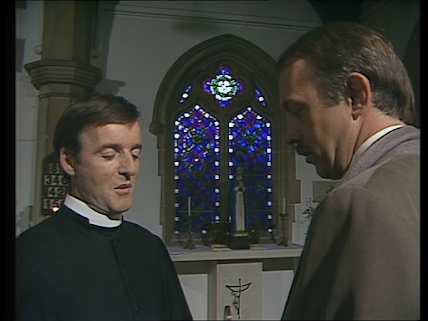 Synopsis
A woman is brutally murdered in the back of an abandoned car in the Fens. A chief forensic scientist, Dr Lorrimer, investigating the case at nearby government facility Hoggatts is murdered in his laboratory late at night. Passed over for promotion to director by new arrival Dr Howarth, he has secretly been having an affair with the director's half-sister. Are the murders linked? If so, who is the murderer? 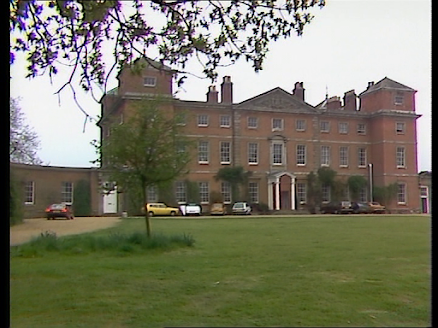 Review
Shot on video, this does feature some beautiful Fenland location photography during the summer (the time period of the story). The story unfolds at a leisurely pace, the murder of the 'expert witness' doesn't occur until the middle of the second episode, but it doesn't feel padded at all. It's rich in characterisation and the details of a forensic laboratory. Geoffrey Palmer only has a small role by necessity as Dr Lorrimer, but he portrays a middle-aged man with no personal life outside work, who falls in love disastrously with the wrong woman, with all the subtlety and power of repressed sexuality of Hardy's William Boldwood. His anger with Domenica when she breaks off the affair, and his fight with a colleague when his affair is maligned are both testaments to his acting skill. He makes a rather unlikable character believable. 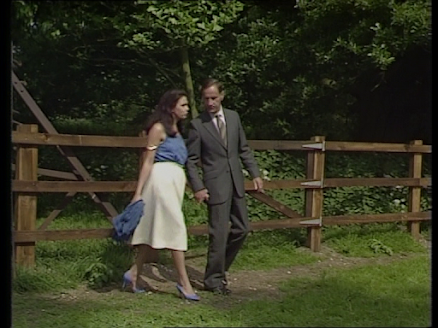 As with all detective stories, it rests or falls on two things, the detective, and the plot. Adam Dalgliesh is an interesting man, a published poet as well as a high-ranking police detective. His wife dies in childbirth in episode one and he throws himself into the case to take his mind off her, but the fact there's a chapel attached to Hoggatts adds an emotional dimension to the case. Roy Marsden gives a subtle performance, outwardly gentlemanly and polite, but with a steel when his questions are evaded or lied to. It's no wonder he was asked to appear in all ten Anglia TV adaptations. In a nice touch, not overdone, we sometimes hear his thought processes as voice-overs. 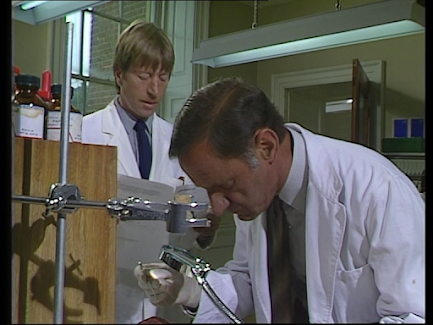 The plot is quite simple, but initially baffles by there being the first murder (is there a link?), the fact that the obvious suspect isn't guilty, and compounded by a later, second murder in the chapel. Plus, quite a few people have a motive, but any strong enough for murder? And having a murder committed in a forensics lab, with tight security (and there's no evidence of a break-in), where the staff would know how to destroy evidence, adds a piquancy to the plot. 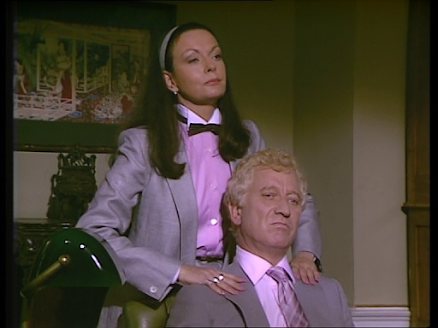 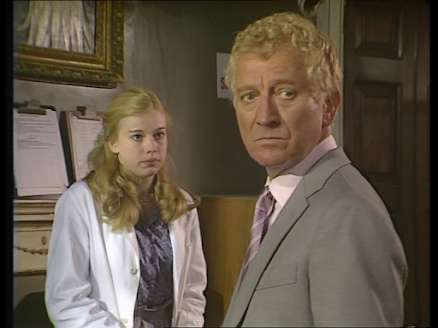 The supporting cast is quite large, so the six episodes give all of them a chance to breathe. Among them, Barry Foster as the director stands out. Always a good actor, here he superbly and surely moves between managerially concerned, well-mannered and collegiate, and suspiciously hostile when his sister's actions are questioned. She's played by Meg Davies, who nicely displays a sexuality beneath a cold brittle surface, you can easily see men falling  then being driven to distraction by her. She and Foster would later be reunited as Mr & Mrs Van Der Valk. And it's nice to see child actress Chloe Franks in an adult role, she is sweet and convincing as the lab assistant, making it all the sadder that she had to quit acting after this, her last role, due to illness. 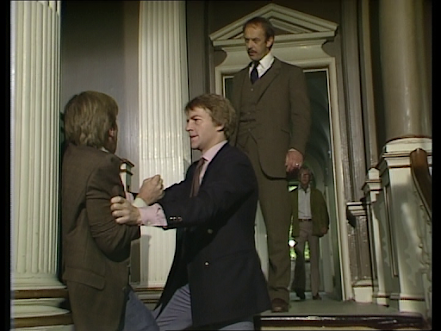 If there's one quibble, it would be the over-use of outré characters, particularly in terms of sexual mores. We have not one but two High Anglicans slumming it among the heathenish and common CofE, a dipsomaniac old maid, an unconsummated marriage, a lesbian couple, serial adultery, a local woman who's sometimes an amateur prostitute, and a hint of incest. This tends to stretch the credulity of the story; having one or two would be fine, but such a baroque collection tends to weaken the characterisation, which otherwise is well adapted and acted. 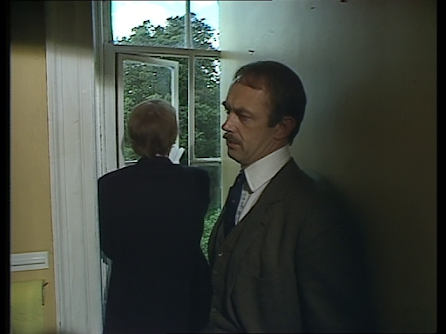 With some lovely location photography, which I assume was shot around the real setting of Ely and the Peterborough fens (anyone who knows the locations used, please leave a comment), the re-edit to six episodes removes the longueurs initially commented on first broadcast. A fine, interesting, well-acted, detective drama, firmly but unobtrusively directed by TV veteran Herbert Wise, famous for I, Claudius; a fine introduction to the genre where he would later work on Ruth Rendell Mysteries, Van Der Valk, and Inspector Morse. A success for Anglia TV, who followed it the next year with Shroud for a Nightingale (they shot the novels out of sequence). 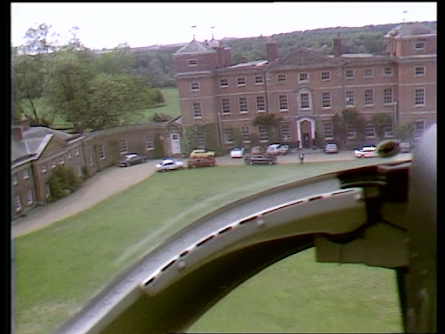