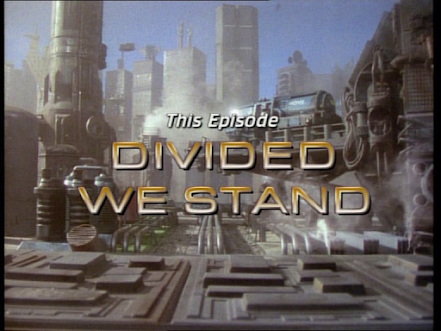 Space Precinct: Episode 12 Divided We Stand
Brogan and Haldane are assigned to the protection of underworld crime boss Vinny Artak, who is running for city council. When Artak is gunned down in front of them, Brogan and Haldane find themselves under investigation. However, Artak seems to come back from the dead. Not just once, but twice! This helps his campaign enormously, earning him the nickname "Blast Proof". But how is this possible? What role does his physician play, whose only patient is Artak? 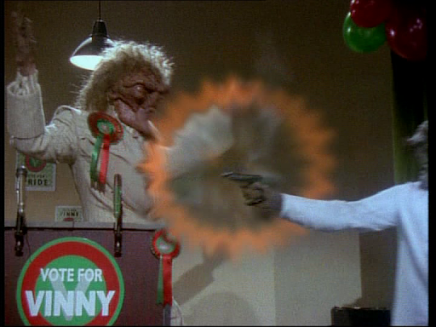 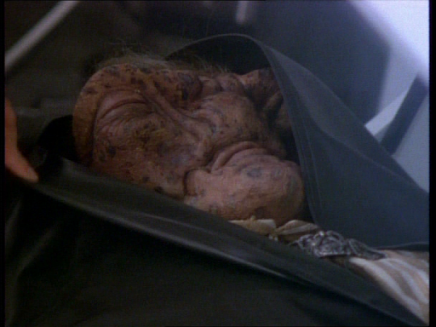 Meanwhile, Jane and Took investigate the theft of a tarn egg-sac from Demeter Memorial Hospital maternity ward. Who is stealing them and why? Suspended, Brogan and Haldane break into Artak's home to gather evidence, whilst Castle is thrown from a height onto concrete. Will she survive? And will they get the most recent egg-sack back to its parents? 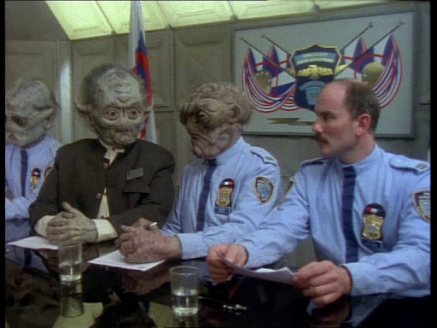 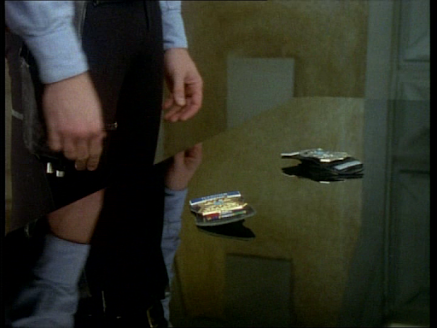 Another solid story, professionally told. At least among the police procedurals we do get some authentic Sci-Fi elements, here cloning and alien species reproduction. But I'm just finding this series rather uninspiring. I'm not a fan of police procedurals like contemporary U.S. series NYPD Blue (on which this is clearly based). We also get that hoary old cliché of every cop show, the obligatory you're suspended, hand in your badge and gun scene (here enacted in yet another small cramped set) 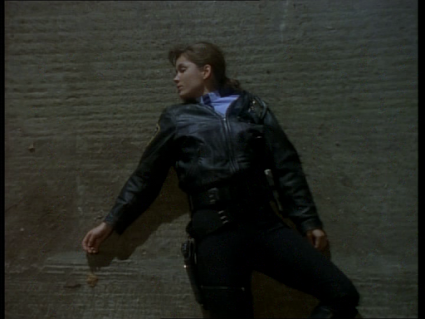 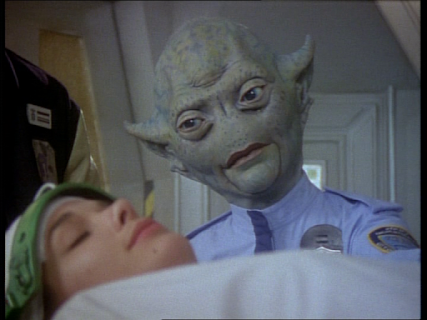 I also find the characters not that interesting, and I don't like Sci-Fi being used as a cheat, e.g. Castle's injury, which should be fatal. The electoral campaign for city councillor is clearly American based, as is the fact that the candidate is an underworld crook. It's not that this series is bad per se, it's just not very gripping, unless you're a fan of cop shows. 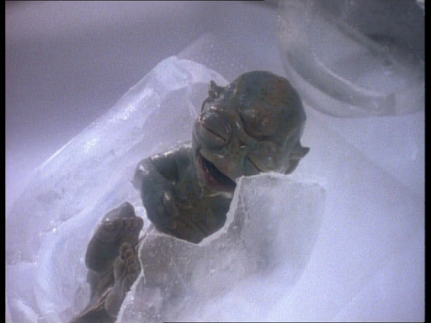