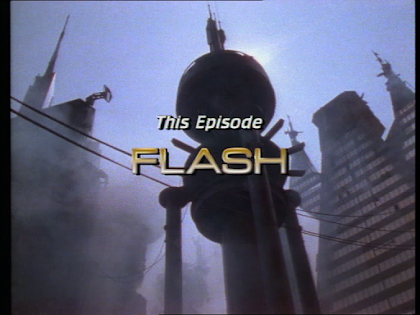 Space Precinct: Episode 4 Flash
The improvements noted in episode 3 are maintained, if slightly diminished by a plot that's yet another standard cop fare. 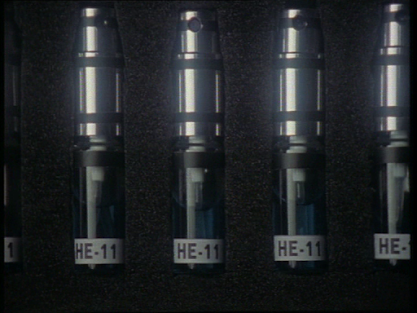 A new drug HE-11 (street name "Flash") is flooding the streets. It causes an increase in confidence but when taken to extremes the side-effects are literally explosive. Officers Brogan & Haldane track its makers down to a 'reputable' chemical company. They explain however that it was a trial ego-enhancer drug for people with low esteem, and they discontinued when its unfortunate side-effects were discovered. However, their chief chemist is soon kidnapped. 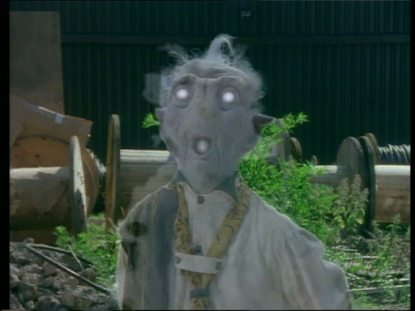 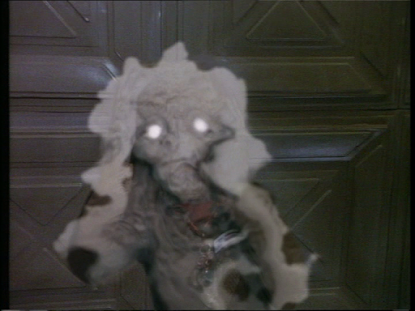 Meanwhile, our hero's daughter watches all the cop shows on TV. She wants for her school project Parent Day to see her father at work at Space Precinct. Like all cop fathers, he isn't keen on the idea, thinking it too dangerous, but he is won over. 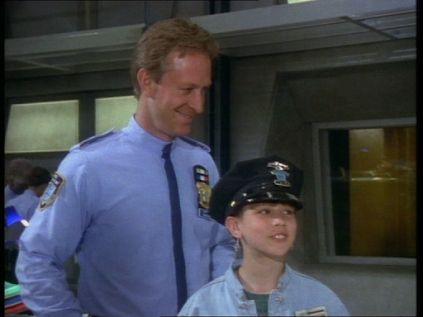 The only real Sci-Fi element to a straightforward street drug plot is the fact that users explode. The effects here are quite good, though with the body swelling up as it does right before, one wonders if this is suitable for small kids. At least there's no Scanners like head explosion. Oh, and I'm sure the city furnace they fly over is another nod to Blade Runner. 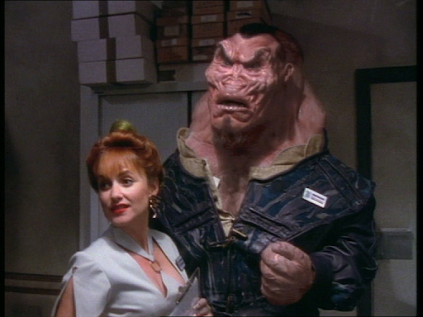 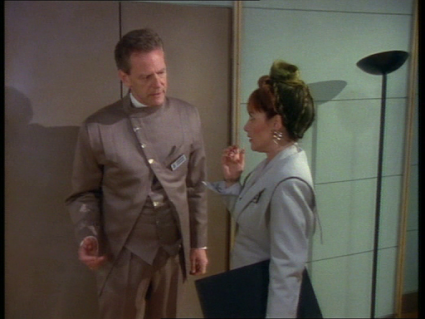 The costume designs are good on this, and it looks as if the set dresser has fleshed out the Brogan apartment. It doesn't look quite so bare. The acting from the guests is so-so, while the main cast have settled into their roles. But one does have to wonder why Gerry, who always wanted to make live action shows with real actors, didn't just decide to make a real cop show? The Sci-Fi elements are mere window dressing. Also, this lacks the famous futuristic crafts that made his 60s & 70s shows such a delight. 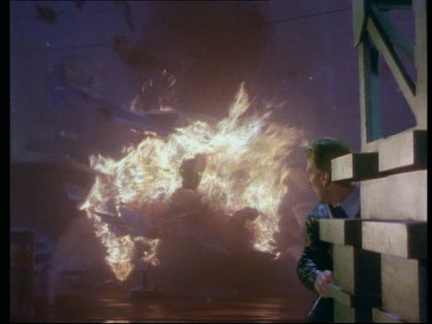