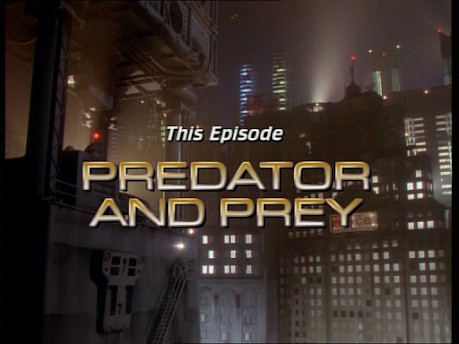 Space Precinct: Episode 15 Predator and Prey
Following the death of a woman police officer who was posing undercover as a dancer in Demeter's most fashionable nightclub, The Taunt (great name for a club), Brogan and Haldane are teamed with her partner Lt. Walker in a search for a serial killer. Walker is a loose cannon, but may hold the key to the killings when Castle discovers similarities with a string of mysterious homicides that took place nearly a hundred years before. 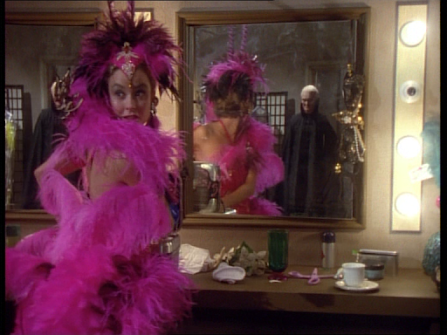 Took investigates at an antiquarian bookseller, who tells her of an old mythical race, thought long since dead. Afterwards, Castle goes undercover as a go-go dancer at the club as the police spin a trap for the killer. Meanwhile, comic relief Orrin & Romek discover a furry creature and hide him back at the precinct. 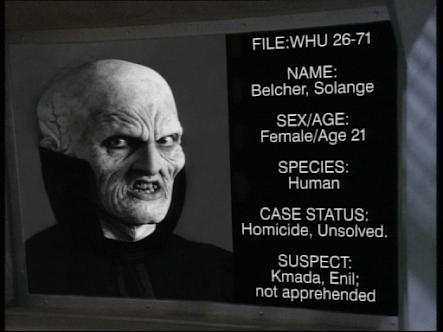 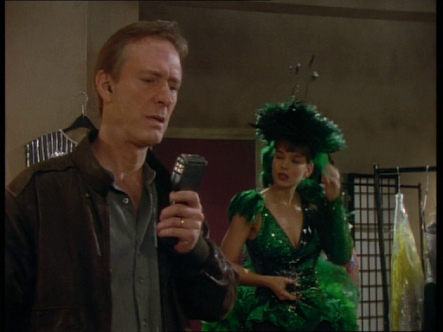 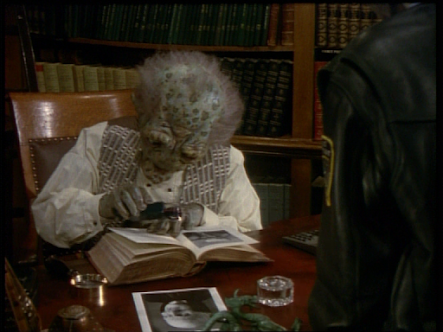 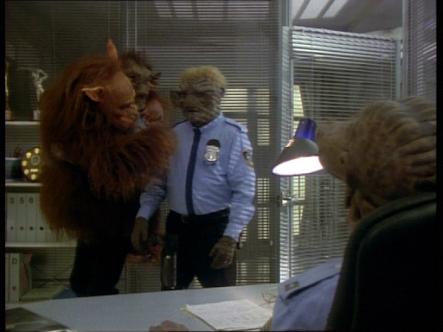 Although the plot is a predictable cop show one of killer preying on pretty girls in a nightclub, this does at least use a Sci-Fi device that can't be replicated in a real-life cop show. At last we get the Castle goes undercover as a dancer in a nightclub episode. But it's a sign that this show isn't all that great, that they still manage to fluff this golden opportunity. And the comic side relief is getting a bit grating. 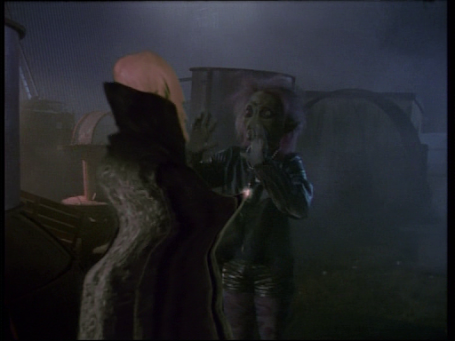 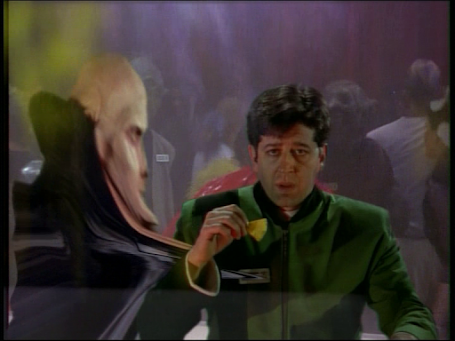 At least it's a well told and well directed (by veteran Sidney Hayers again) tale, with an interesting ending, nicely paced and keeping it a mystery up to nearly the end, but it's a missed opportunity. It could (indeed should) have been so much better. 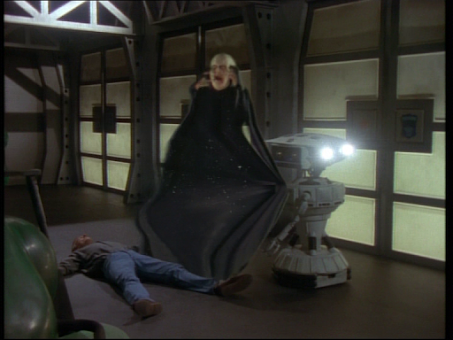