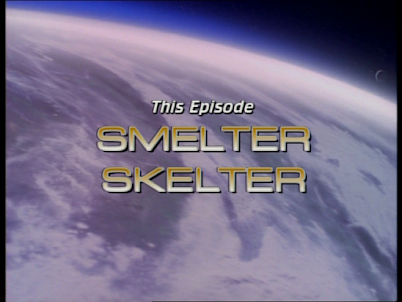 Space Precinct: Episode 19 Smelter Skelter
Brogan's wife and daughter, Sally and Liz are violently threatened during an armed robbery at the Jewellery Centre. The daughter sees the face of one of the criminals, whilst the main villain steals Sally's wedding ring as a trophy, saying "pretty please". Brogan takes a personal interest in tracking down the culprits. 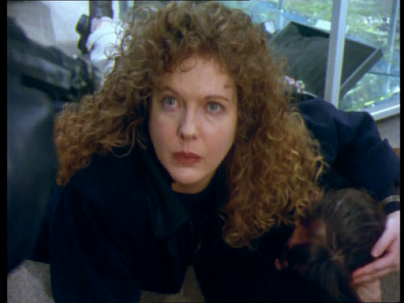 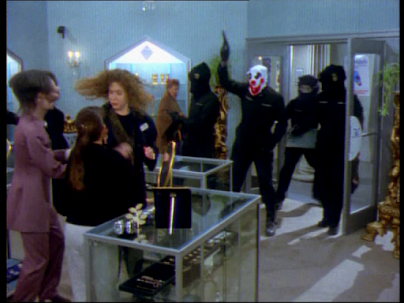 With the Tarn telepathic ability the police sketch artist makes a sketch from Liz's memory. This investigation lead them to mining operator Alvin Zann, who plans a daring raid on the orbiting Bank of Altor with a small beam accelerator – an unstoppable weapon capable of punching a hole in the very fabric of the universe! 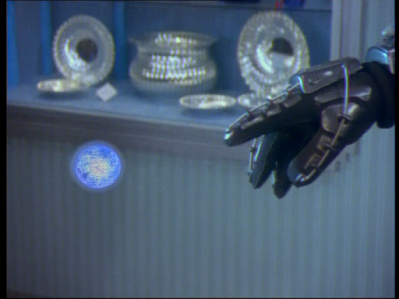 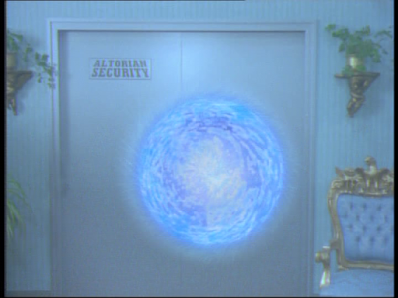 Despite the very good special effect of the small bema accelerator, this is just the usual predictable bank vault heist story. It's told stolidly and professionally, if a little unengaging. It's the production that does the heavy lifting and bears the weight of the episode. The models are excellent, from the orbiting bank to the mine-hoppers, and the giant smelter. They're matched evenly with the CGI. As said before, the beam accelerator looks good, and the set designers again do a thoroughly good job. 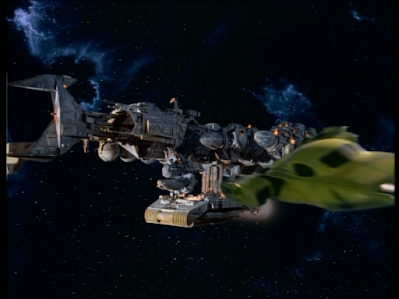 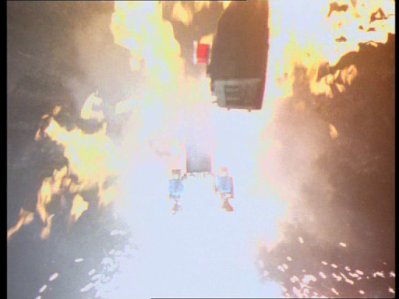 Sadly, the script is mundane. Apart from Shackleford, who shows his acting chops here as the protective father and husband and tetchy impatient investigator, and Nancy Paul in an usually underwritten part as the wife, the rest of the cast is nondescript. I notice that this was the only film/TV acting job by Megan Olive, who plays daughter Liz. There are two directors and though both Peter Duffell, who's directed for this show before, and Silvio Narizzano (famous for Georgy Girl), are very good individually, it's always a sign of behind-the-scenes problems when there's two directors for one episode. 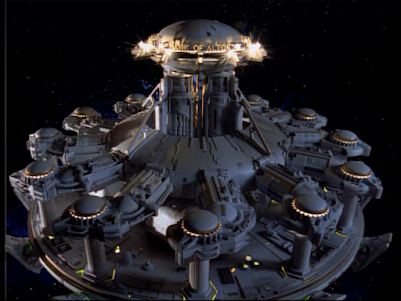 On the whole, a solid professionally told yarn that's also a bit of a yawn. 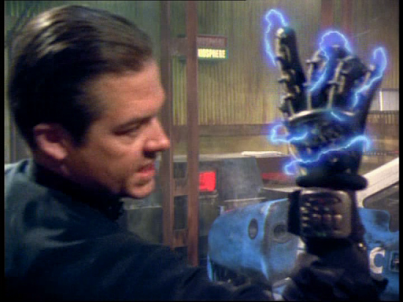