Space Precinct: Two Against The Rock 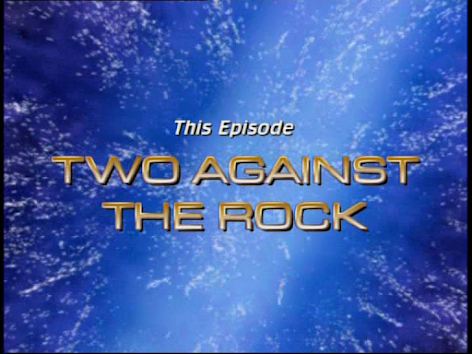 Space Precinct: Episode 13 Two Against The Rock
Every cop show has to have a prison story, either a prison break-out, or the inmates taking over the prison. This is the latter. As a sub-plot, Brogan and Haldane are looking forward to the Giants/Yankees baseball game (which all the aliens joke is the game where everyone stands around doing nothing for three hours). Unfortunately, they have to escort a convict famous for escaping (hence his nickname 'Houdini') to The Rock, a maximum security prison. Knowing Brogan had planned to watch the game with his son, Castle swaps places with him. When they arrive on The Rock, they're taken prisoner. 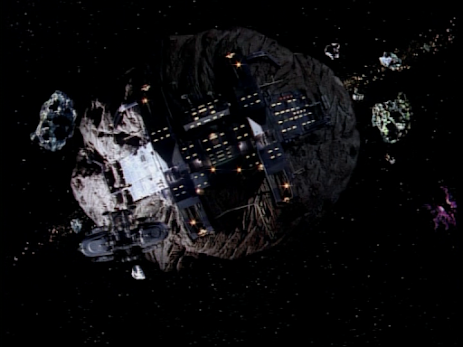 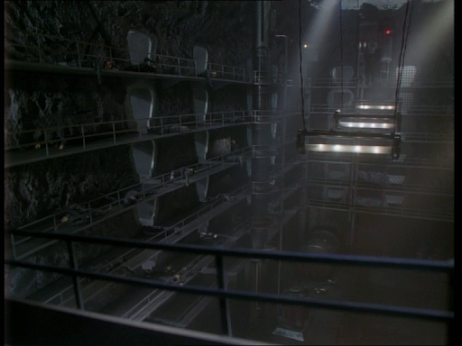 Okay, so it's another predictable and derivative plot. But at least it has some excellent production and set design, the prison looks good and for once the Warden's office doesn't look like it was shot in the corner od a two-walled room. Peter Duffell, a veteran of British film and TV who cut his teeth on early 70s British cinema, knows how to direct this kind of action show. The martial arts telekinetic fight is shot in slow-motion, and adds a bit of class.
As does the acting. Here there's a very good cast. Stephen Greif is always excellent as menacing villainous heavies, and we also have Danny Webb (smarm a speciality), Richard Huw as the doctor, and a young Ray Winstone in an early role. 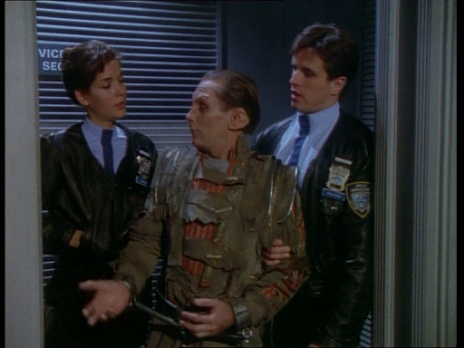 However, this is all ruined by the bland Americanisation of the show, an aspect I dislike. All the actors have to put on American accents, and of course the sport is baseball, when everyone knows the game where people stand around for three hours doing nothing is actually the English game cricket! 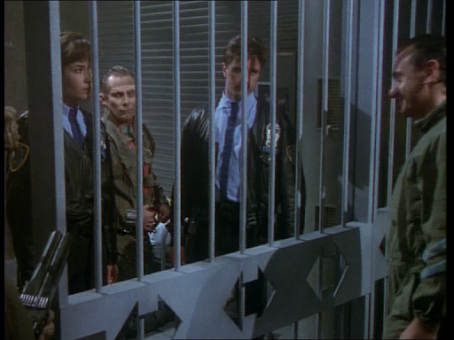 All in all, a solid and professional piece, nicely directed and acted (accents barring). But it's been better done by films like Brute Force (1947) and Birdman of Alcatraz (1962), Alcatraz being the real-life Rock, or if you're looking for a Sci-Fi version, the Star Trek episode Whom Gods Destroy. All infinitely superior, and much more preferable. And you can see the baseball game denouement joke coming a mile off! 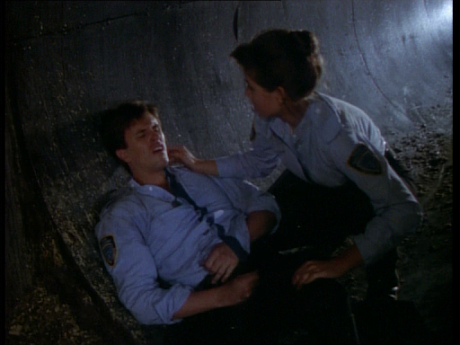 P.S. More awful romantic sub-plot between Castle and Haldane. C,mon, Castle, you can do so much better! 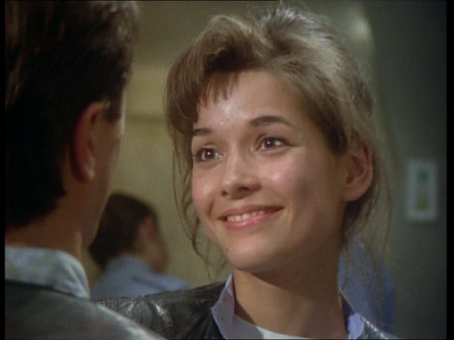