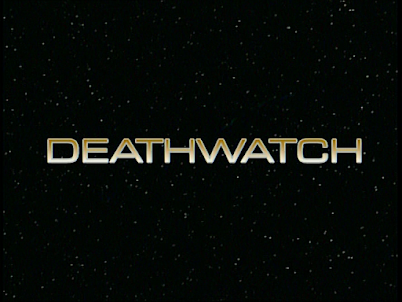 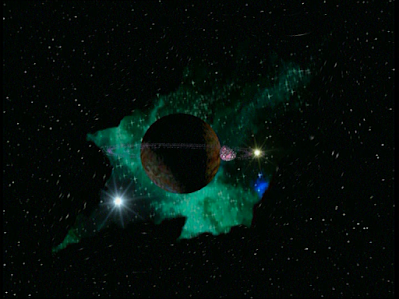 Part One: The arrival on Altor of a mysterious meteor fragment heralds the start of strange events at Roetem Towers where residents are being terrorised into relocation. As Castle and Took look into the disappearance of an alien farmer called Butler, Brogan and Haldane find their investigations at Roetem Towers blocked by Military Intelligence, and Brogan realises that something is going on at the apartment building that threatens all life on Altor. 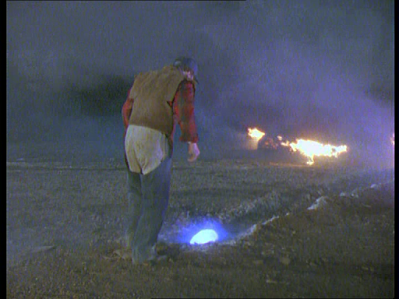 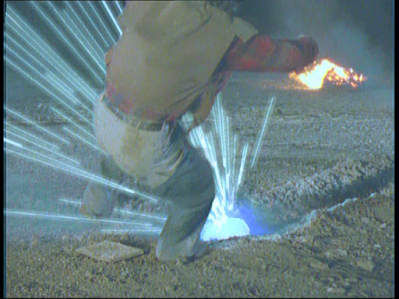 Part Two: After Major Graffa is possessed by the alien meteor found buried beneath Roetem Towers, Captain Weldon steals the meteor fragment that landed at Butler's farm and goes AWOL. She kidnaps Brogan to enlist his help in recovering the meteor from Graffa, but Carson learns that the meteor is a parasitic alien seed and the meteor fragment is a spore to fertilise it – bringing them together will destroy all life on Altor! 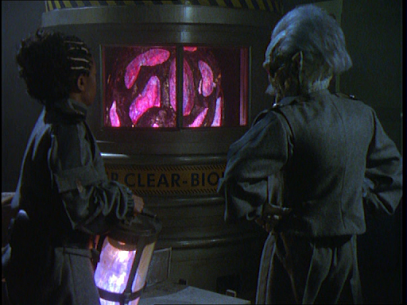 As I said for the previous two-part story, I'm not  a fan of the double-hander, and this hasn't changed my mind. Oddly, very oddly (given that this too was re-edited into a single double-feature) this has two completely different writing teams for each episode. Actually, I'm wondering if this was because part one is a normal cop-show standard of crooked landlord using a couple of heavies to intimidate tenants into leaving the apartment building. The X-Files style Military Intelligence part of the plot sits very uneasily in this template. I wonder if the original crooked landlord story was deemed too dull (which it is) and was shoehorned into the season finale. The tenants are quickly forgotten, and are never mentioned again in part two. 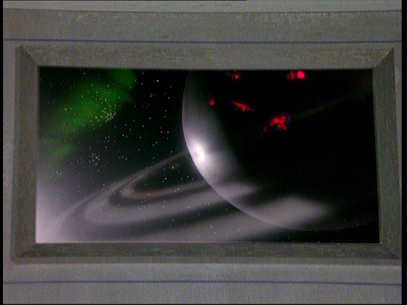 The second episode, with its male and female asteroid parts that, when united, lead to world destruction, is very unlike a normal Anderson show, it looks like nothing other than a Third Doctor Doctor Who story, complete with Brigadier and U.N.I.T. troops, though not as much fun. It's much more exciting, with some great action sequences and model shots, and is a fitting finale for the show. We even get a rapprochement between Castle and Haldane (no, no, Jane, you can do so much better!). 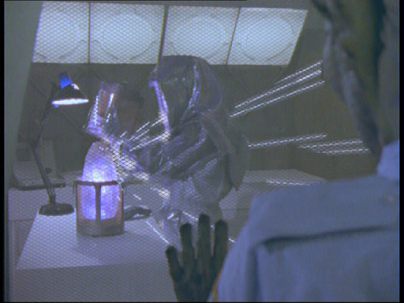 If in the end one doesn't actually care very much about the story or the characters as a casual viewer it's because, to be brutally honest, the production team and the cast haven't earned it. There's been too many poor derivative scripts that badly misuse the Sci-Fi setting when its heart really is with the New York Police Department in the later 20th Century. Frankly, if Altor had been destroyed, would anyone care? The series was not renewed. 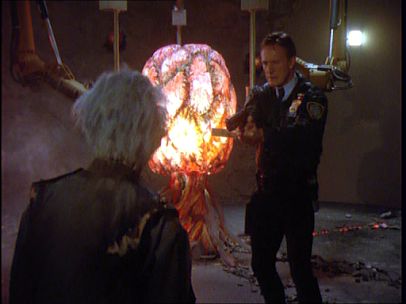