Born Stuart Michael Zonis February 5th 1937 in Brooklyn New York to Russian immigrant parents. From the late 50s he began to appear on stage on and off Broadway, where he made an impression. Moving to the U.K. in the mid-60s, he first appeared on the West End, and then as the Prince in a TV production of Cinderella, before making the  first of many roles for ITC with the Man In The Suitcase opener "Man from the Dead". 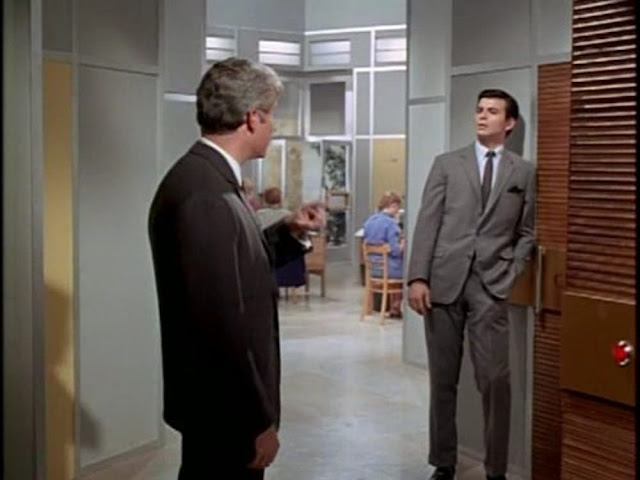 At 6 foot 2.5 inches he was an imposing figure, and immediately caught the attention of Lew Grade, who cast him as the American agent Craig Stirling in his new series The Champions (1967 30X50 mins Colour), helping to gain American pre-financing (the series was shown on NBC Summer 1968). A handsome, laid back and genial actor, he could however portray intense or forceful characters with a contained sense of violence, particularly under stress or duress, as his character often was in The Champions. The episode "The Interrogation" showed what a fine actor he could be. This was a series I loved when I first watched it, and still do. 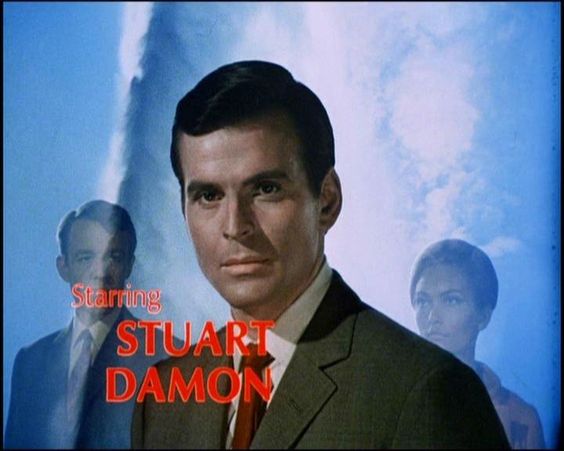 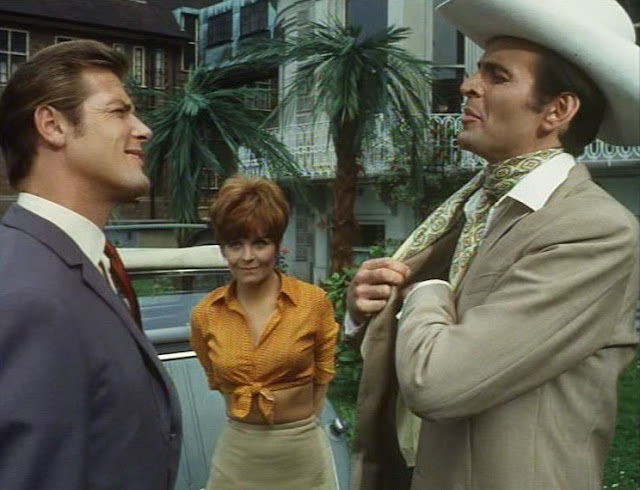 In 1971 he was hired by Lew Grade to appear as Gene Barry's support, Vince, in another action-adventure ITC series The Adventurer (1971-72 26X25 mins Colour). However, according to cast interviews on the DVD, Gene Barry, who had always claimed in his publicity to be 6 feet tall, was clearly dwarfed by Stuart and irked by this refused to have him in the show. As Stuart was on exclusive contract, apart from the two episodes already in the can, he was kept on the show payroll by Lew Grade rather than fired, but this did mean he was off TV & film screens for over a year. This lack of exposure was one of the factors that led him to return to his native land, where he was to appear for over 30 years in daytime soap General Hospital (amongst others), for which he is better known, and loved, in the U.S.. 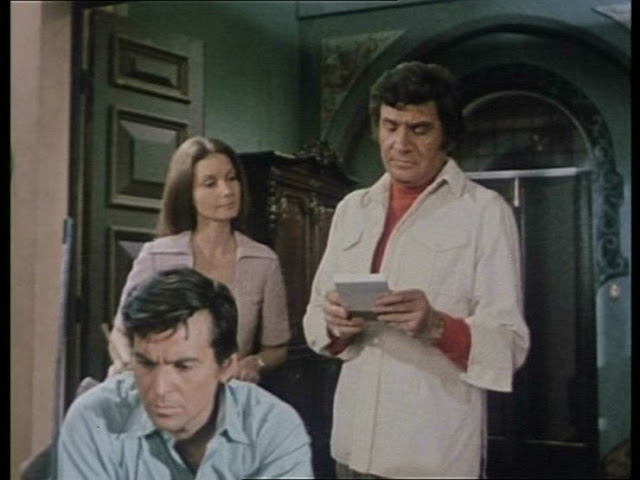 In 1970 he also recorded an album, Stuart Champion Damon (U.K.: Reflection Records 1970), and had  a short pop career to add to his Musical soundtrack LPs of the early 60s.
Damon is survived by wife singer and dancer Deirdre Ottewill, whom he married in 1961, and their children Jennifer and Christopher. My condolences. 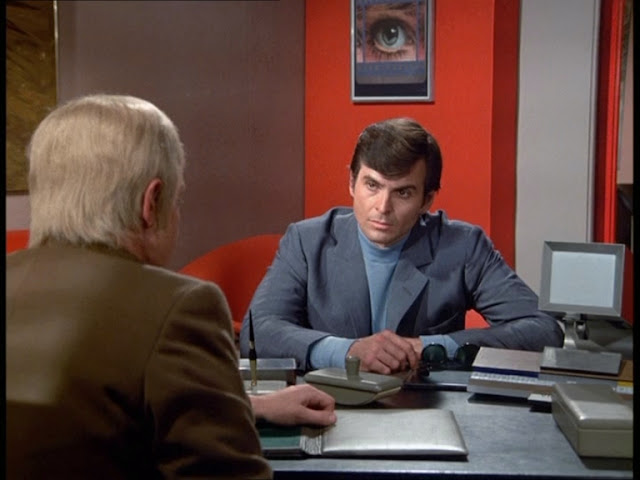 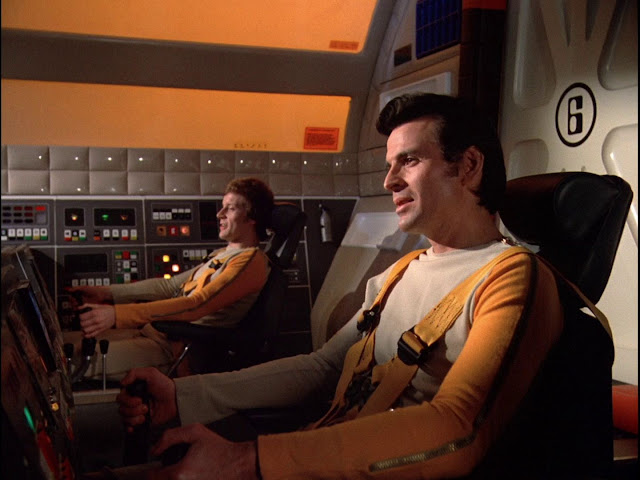 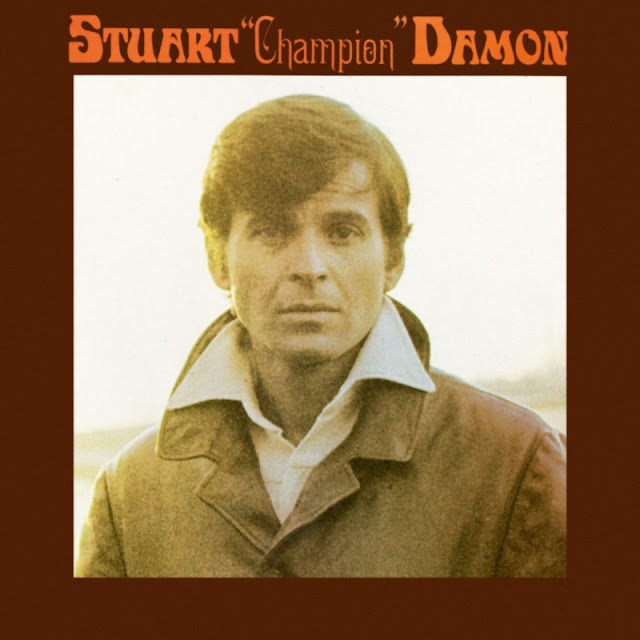